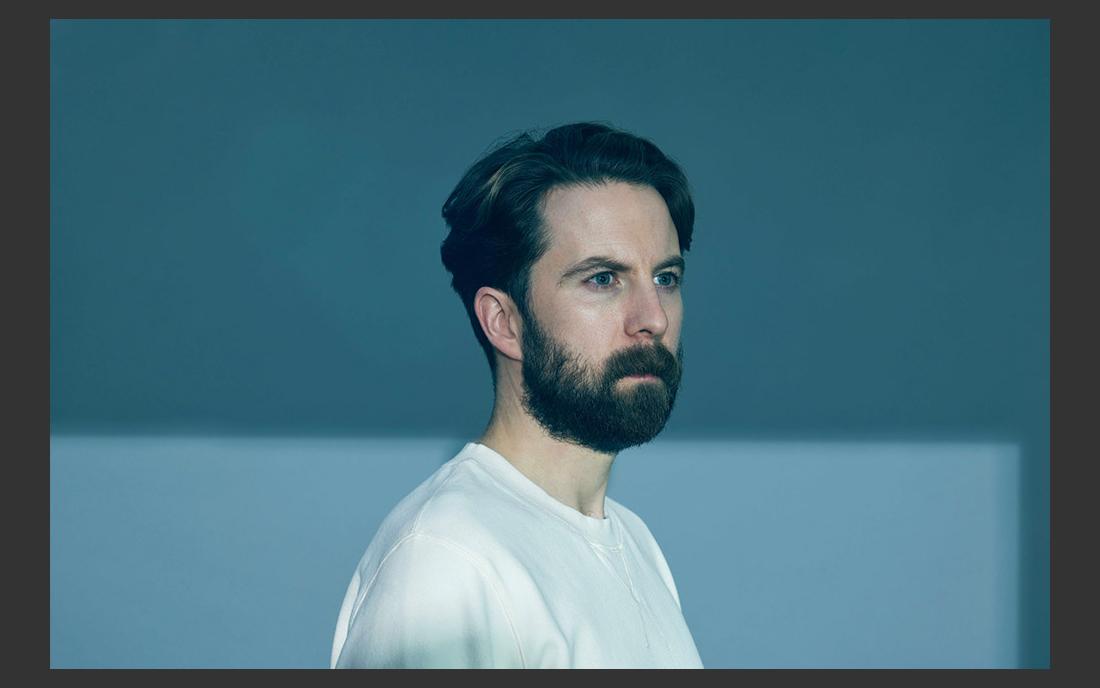 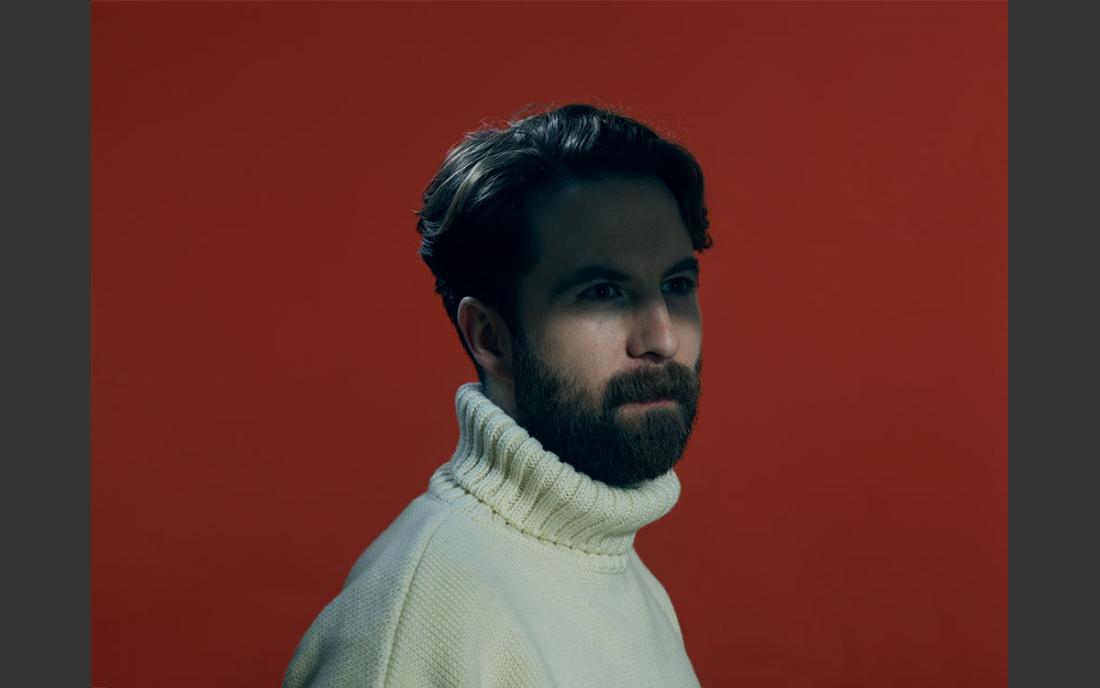 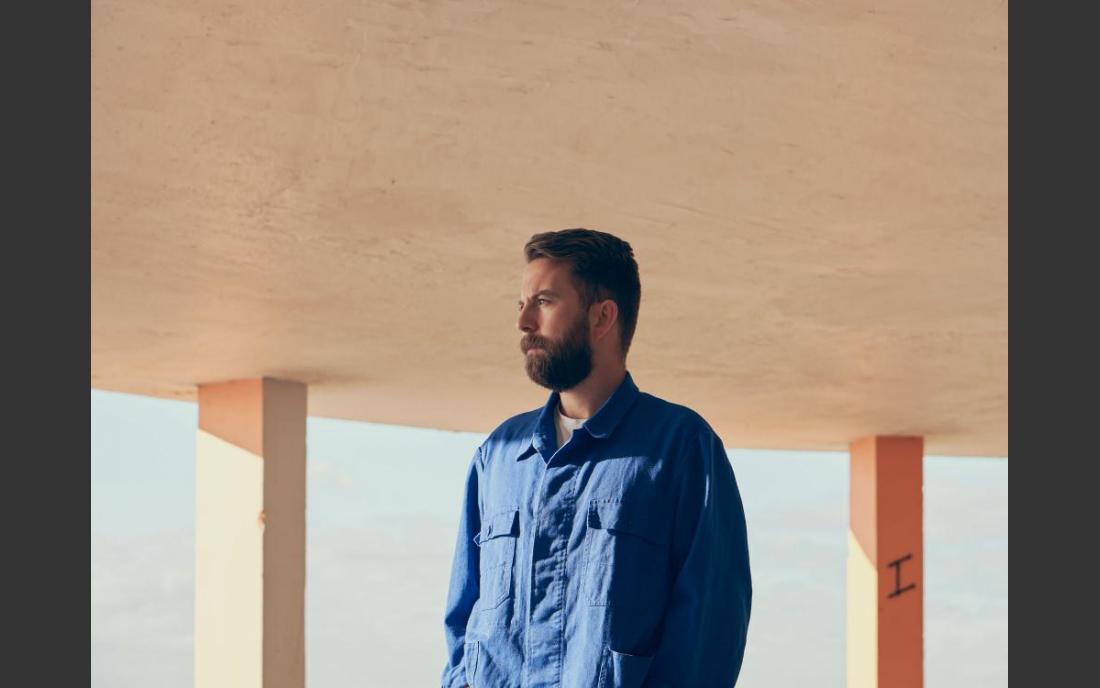 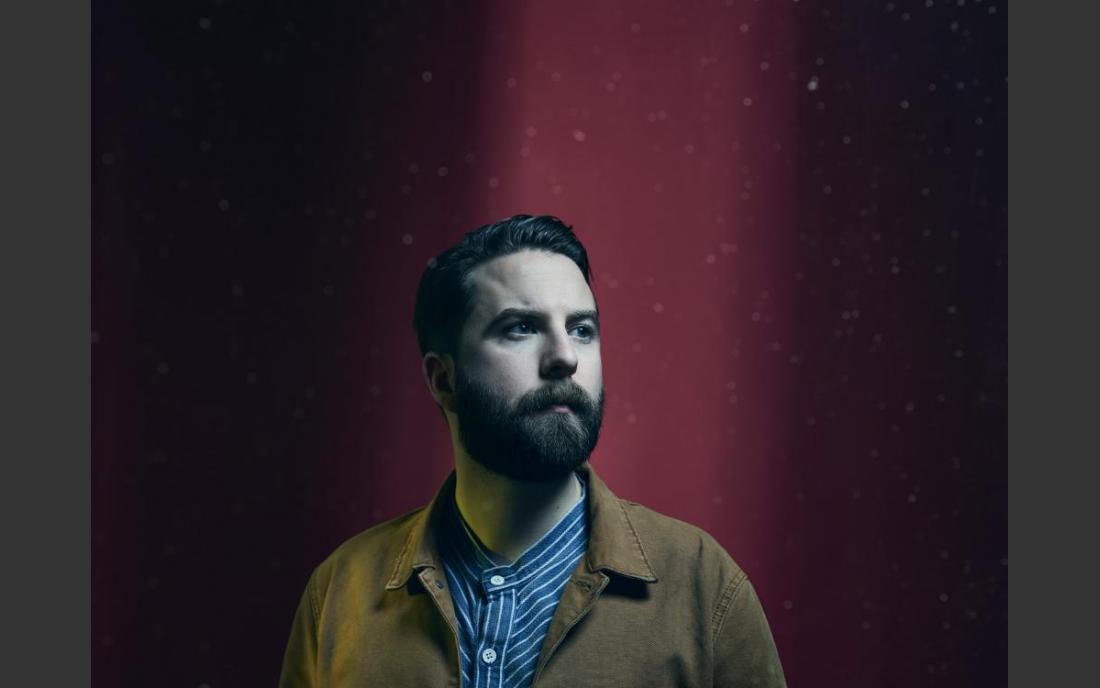 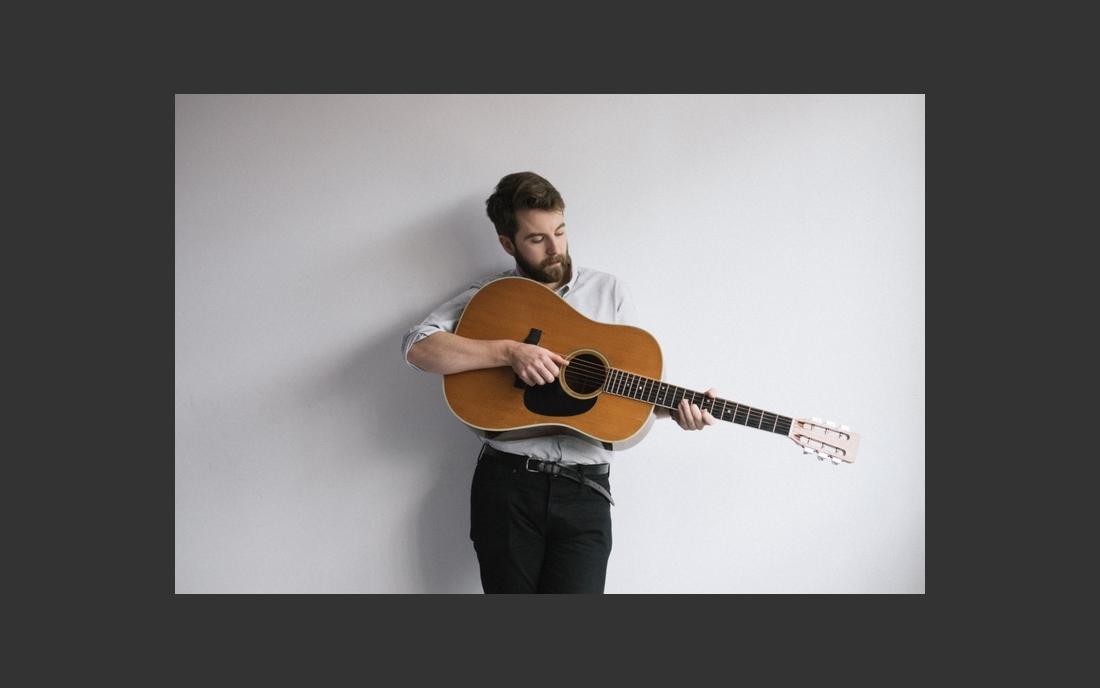 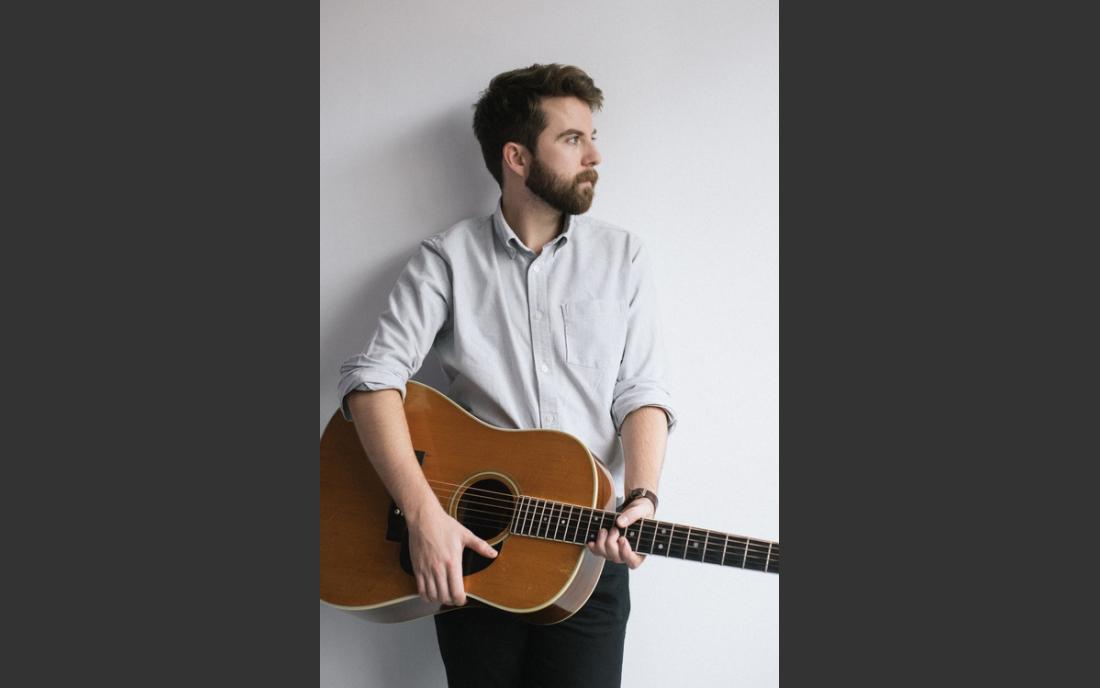 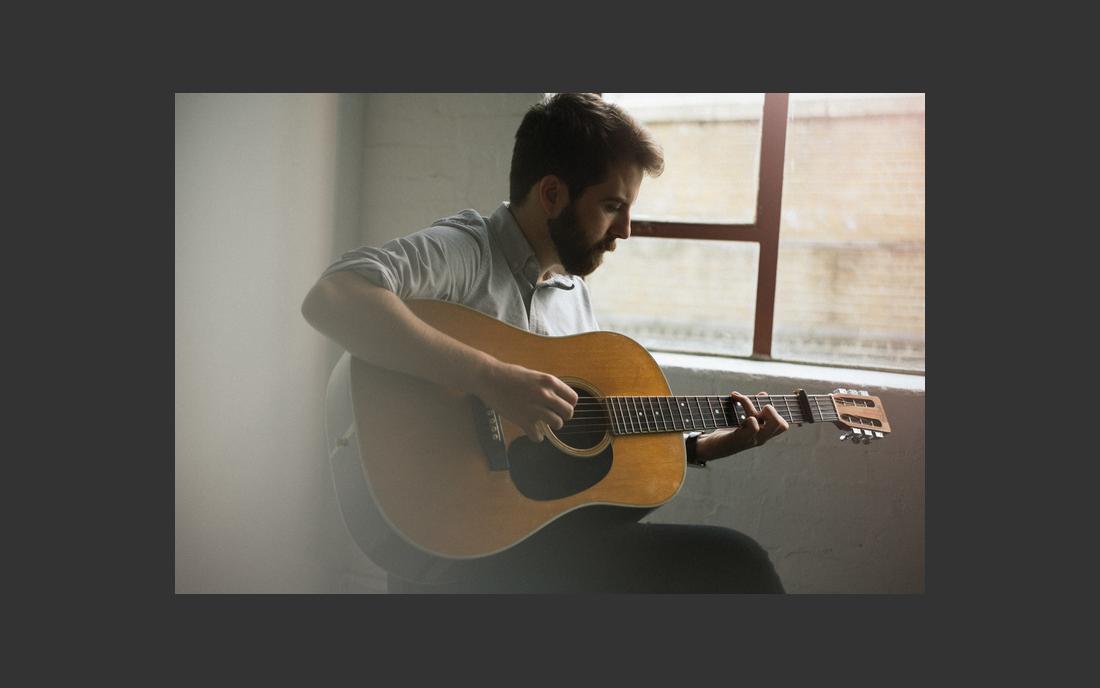 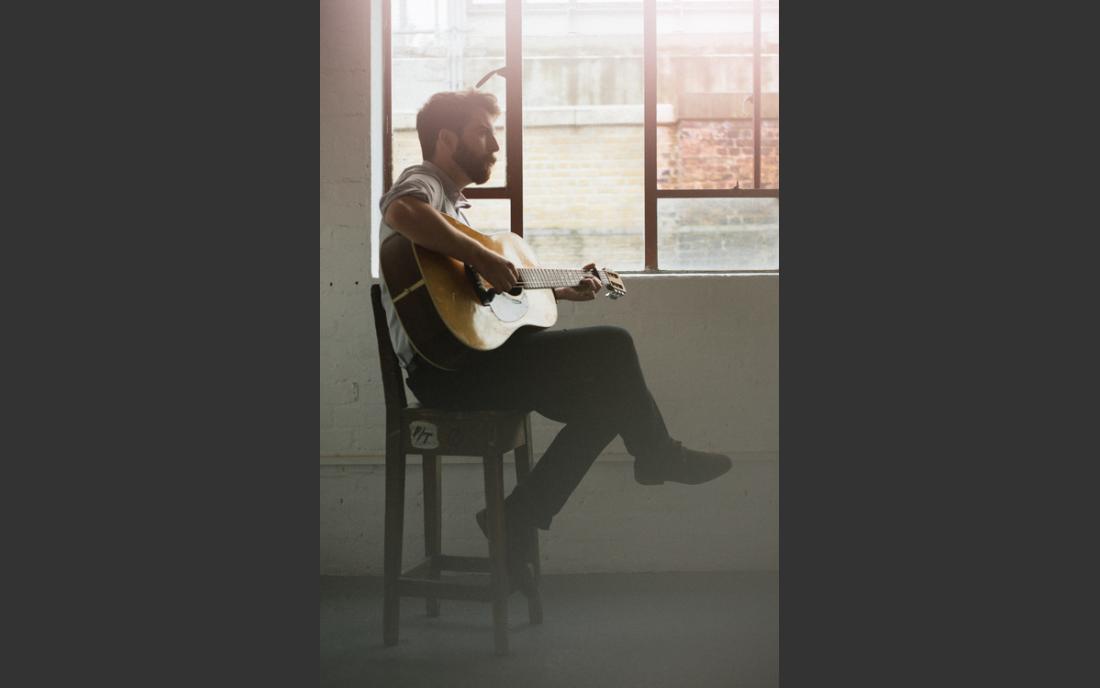 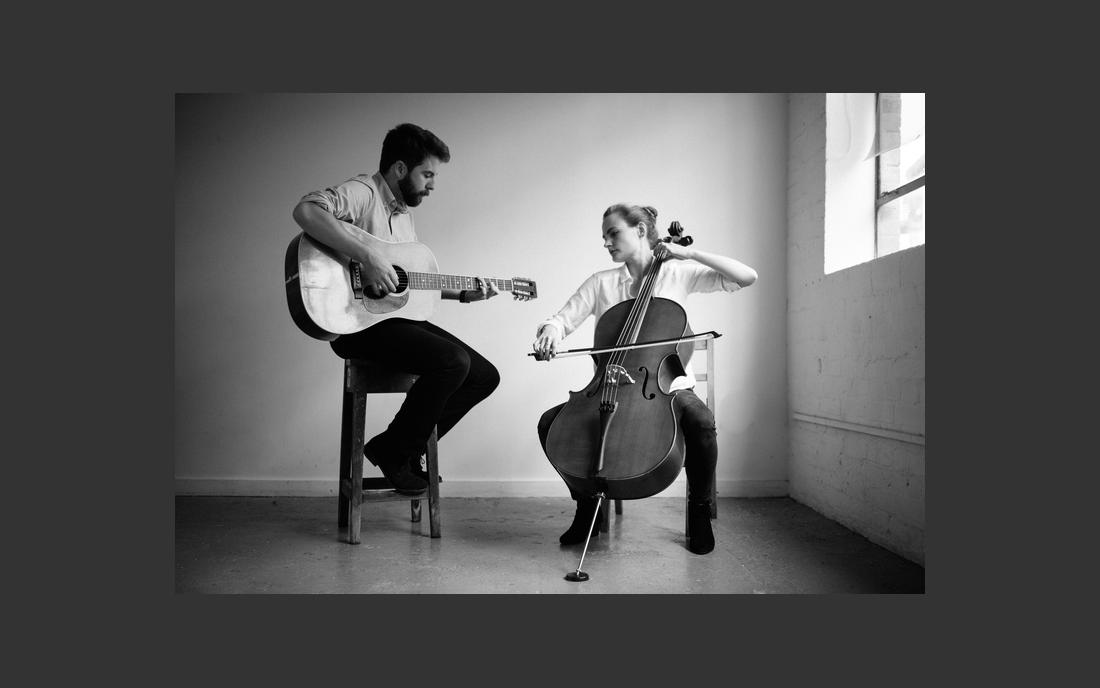 Hunkered down on the South Coast and inspired by the events of the last few years, Tom Williams has announced a new collection of songs which focus on pre- and post- lockdown life, providing beautifully crafted snapshots of modern Britain. The first of these is the new single ‘Follow The Leader’ (out 22nd March), which is the first track taken from his up-coming album of the same name. The new album drops this summer and celebrates 10 years since his debut album.

Described by Tom as “an angry swipe at the elders in power that swore they knew best”, the new single takes aim at an older generation who long for a lost Britain that never was whilst simultaneously hampering its future progress.

Lyrically ‘Follow The Leader’ draws from a protest song tradition, with both Dylan’s ‘Masters Of War’ and Thom Yorke’s ‘Harrowdown Hill’ proving influences. Written from the point of view of a young person forced to flee their own country, ‘Follow The Leader’ explores feelings of anger, confusion and resentment at those left behind.

Originally written on an acoustic guitar, Tom wanted to pull away from the songs folky beginnings and embrace a more experimental production approach. Encouraged by friend and mentor - Keane’s Tim Rice-Oxley (at whose studio the album was recorded), Tom made a concerted effort to push the production in new directions. A stark 808 drum loop and distorted bass line form the base, over which intimate vocals are overlaid with serpentine-like electric guitar lines, while a minimal piano part ebbs and flows throughout. The final chorus cascades with a cacophony of backing vocals, as previous voices and parts are all brought back in to reach a deafening crescendo.

‘Follow The Leader’ signifies a departure from Williams’ previous output. Self-produced, the album boasts rich orchestral sounds and full band performances, mixed with claustrophobic drum machines, synthesizers and deep sub bass sounds. The album was initially finished in March 2020, at which point the UK went into lockdown. Sensing a significant societal change, Tom was forced to reconsider the album he thought he had finished. Isolation brought a flurry of new songs, production ideas, arrangement tweaks and a fresh energy to the project. Tom explains this new- found experimental approach:

“I swung between total despair and absolute elation during the recording process of this song. Some days it felt new and exciting and other days it felt like I was trying to be something I’m not. I love a lot of different genres of music and a lot of them have never made their way into my own music. I found myself creatively hemmed in by the precedent of a decade of my own music. It took me a while to realise I didn’t need to add to it, I needed to start again.”

Known for his melodically rich, classic songwriting, the Hastings based troubadour’s music has been described by The Guardian as “surging, vintage pop-rock” and has been championed extensively by Jo Whiley at BBC Radio 2, Steve Lamacq and Lauren Laverne at BBC 6 Music, Huw Stephens at Radio 1, Q Magazine, Clash and many more media tastemakers. Having released six studio albums to date, Tom Williams has built a passionate fanbase of discerning music lovers since his first album, Tom Williams & The Boat’s ‘Too Slow’ ten years ago. His 2017 album ‘All Change’ was voted by BBC 6 Music Recommends as one of their Top Ten Albums Of The Year, and his last album 2019’s ‘What Did You Want To Be?’ which was produced by Tim Rice-Oxley gained radio support from BBC 6 Music, BBC Radio 2 and Radio X.

Tom’s life as a teacher has also been well documented, he teaches guitar and songwriting to junior school children and 3 secondary schools across Sussex and Kent. He is an advocate of using music as a tool to aid wellbeing and mental health in young people and has been running weekly songwriting workshops online through both lockdowns. He has also given talks at music and arts festivals and was an artist-in-residence at Leeds Beckett University in 2016, where he recorded his 2017 album ‘All Change’ with a band made up of students from the Uni, half of which still make up his current band.

Since the first lockdown in April 2020, Tom and his wife Sarah have been hosting a special weekly live stream series, ‘Morning Coffee’ and ‘Wednesday Whisky’. The streams have included performances of original tracks selected by fans in real time, cover versions, pub quizzes and much more. Check out his Instagram and YouTube for more in these series and look out for more singles and announcements from the album in the coming months.